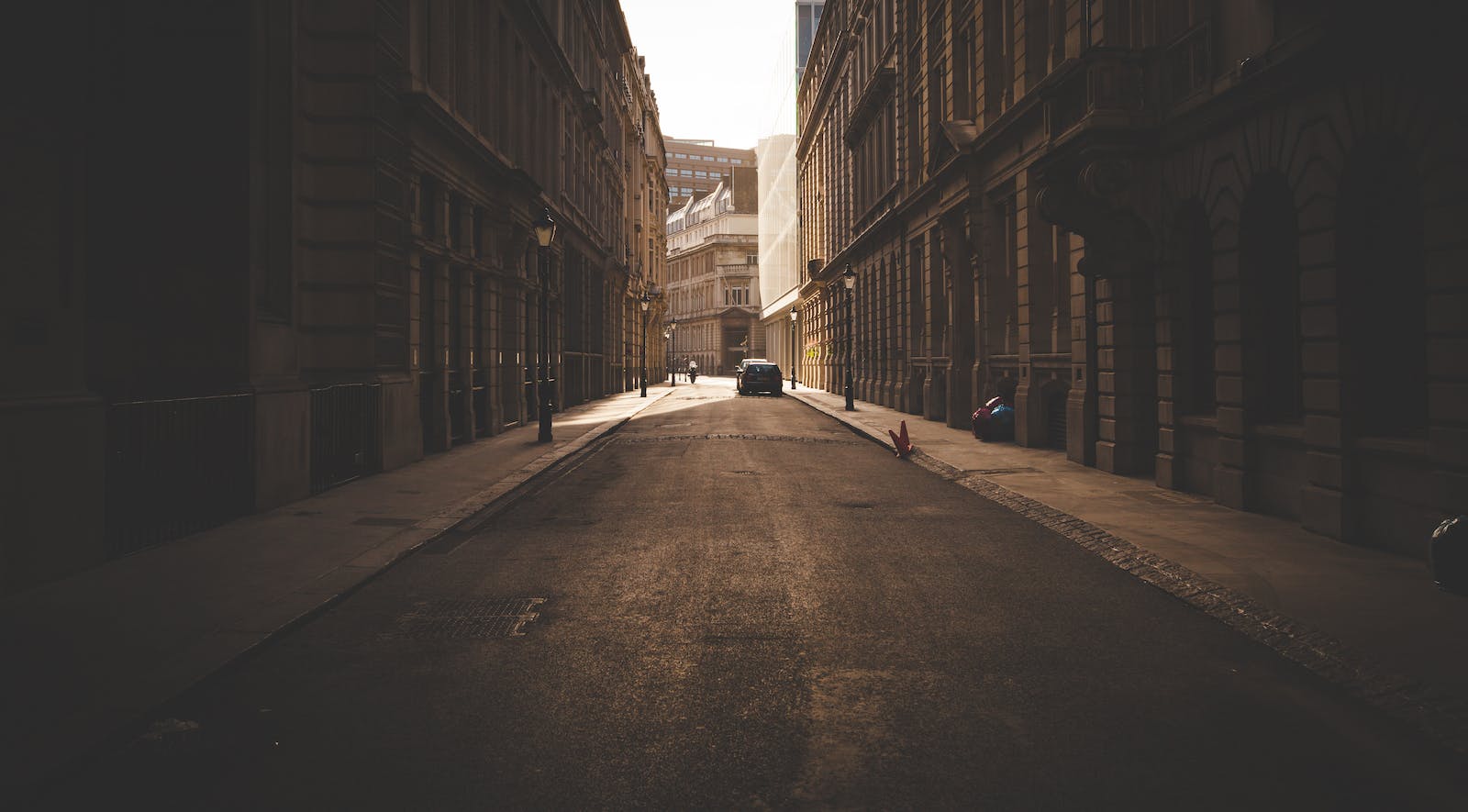 ABSTRACT: Are our current crises God’s judgment on the world? The answer to that question depends on the meaning of the word judgment. Crises such as the coronavirus may not be specific judgments against specific people for specific sins, but neither are they mere “natural disasters.” According to the book of Revelation, calamities like hurricanes,…

via Is God Judging the World? How the Book of Revelation Explains Our Crises — Desiring God

The King’s Business, the monthly magazine of the Bible Institute of Los Angeles, published a strongly worded editorial in its September 1921 issue. With the arresting title, “Growing Like Hell,” managing editor Keith L. Brooks described the violence that had taken place in Tulsa, Oklahoma during the summer of ’21. Brooks’ editorial is short and…

Yesterday, the Supreme Court of the United States, in the case Bostock v. Clayton County, Georgia, ruled in a 6-3 decision that Title VII of the Civil Rights Act of 1964 prohibits employers from discriminating against their employees on the basis of sexual orientation and gender identity. The Court’s opinion was written by Justice Gorsuch…

Heb. 11 is a passage that answers or defines what faith is and has been used by inquirers for centuries. Overall, the bible is the best source to illustrate faith and explain it.

Jesus summarized what the New Covenant will look like in Jn. 6.45: It is written in the prophets: They will all be taught by God. Everyone who has heard the Father and learned from Him, comes to Me. This is a reference to Jer. 31. 31-34:

Notice particularly v. 34 where it indicates an implicit teaching by God instead of the human teaching of the Old Covenant. This is the conceptual framework of what Jesus was talking about. Jesus, Paul, and the Book of Hebrews all acknowledge Jer. 31.31-34 as the definitive text promising a New Covenant. Many bibles with cross references will indicate Is. 54.13 as the verse that Jesus is quoting in Jn. 6.45; but this is not the case. While is seems the verse is an almost exact match, the bible is more concept oriented than word for word oriented. This is not to say that word correspondence is not operative, but, that concepts tend to feature more than quotes between the two Testaments.

Jesus goes on to explain further in Jn. 6.45 that the New Covenant involves the initiation of the Father and response of learning, and finally accepting Jesus the Messiah. One might ask: where does faith come into the discussion?

Connected to the message of Christ.

Rom. 10.17: So faith comes from hearing, and hearing through the word of Christ. This indicates faith is wrapped up with hearing God’s message of Christ. The text in Rom. 10 goes on to seemingly include some measure of general revelation when quoting Psalm 19. Also, Rom. 1. 20-21 says that all humans have known and understood aspects of God since He personally revealed it to them. Therefore, the faith and knowledge about God are not mysterious entities needing profound theological explanations.

Faith is a Gift.

All humans on earth have a propensity for selfishness, pride, and a desire of independence from God. Even Christians were dead to God at one stage (Eph. 2.1-3). Humans need a new birth from God. During the early spread of the church, the Apostle Peter gave the mechanics, if you will, about becoming a Christian: By faith in the name of Jesus, this man whom you see and know was made strong. It is Jesus’ name and the faith that comes through him that has completely healed him, as you can all see (Acts 3.16). Faith comes from a person, namely Jesus.

A favorite verse of many Christians to help them through adversity is Phil. 1.29: For it has been granted to you on behalf of Christ not only to believe in him, but also to suffer for him. Both Christian suffering and initial faith are granted by God. Of course there is a fight of faith where a person knowing God will need to fight that internal battle to believe and not resort to shrinking back in fear.

2Peter 1.1 states that saving faith is something to be received: Simon Peter, a servant and apostle of Jesus Christ, To those who through the righteousness of our God and Savior Jesus Christ have received a faith as precious as ours. We were persuaded by God is why we believe so it was a gift.

Also, God teaches a person aspects of discernment indicating a prior relationship in Jn.7.17: Anyone who chooses to do the will of God will find out whether my teaching comes from God or whether I speak on my own.

Finally, though many other bible passages can be used to show the gracious nature of faith, perhaps an examination of the confession of Peter in Mt. 16.17-18 will illumine truths to inform us:

Jesus replied, “Blessed are you, Simon son of Jonah, for this was not revealed to you by flesh and blood, but by my Father in heaven. And I tell you that you are Peter, and on this rock (Petra) I will build my church, and the gates of Hades will not overcome it.

Jesus is creating an organism, The Church, which is comprised of those who know Him. I do not want to go into controversies about how these verses has been misinterpreted by The Roman Catholic Church or others, but simply state what this passage means based upon the totality of scripture. The Church is not a building or an organizational institution, rather, its the persons individually and collectively. This aspect is clearly seen since Christians are a temple individually and corporately (1 Cor.6.19 shows this individually while 1 Cor. 3.16 gives the corporate picture by use of the plural in the Greek text).

Back to Mt. 16. 17-18 which shows the work of revealing to Peter by God the Father of who Jesus was. This shows exactly what the foundational rock is (v. 18-Petra) that Jesus will build His church upon: God working in individuals to bring them to Himself (since it was not “flesh and blood”-the O.T. “brother” of Jer. 31.34 but God Himself who called them). This is God’s foundation which stands sure: Nevertheless, God’s solid foundation stands firm, sealed with this inscription: “The Lord knows those who are his,” and, “Everyone who confesses the name of the Lord must turn away from wickedness.” (2Tim. 2.19).